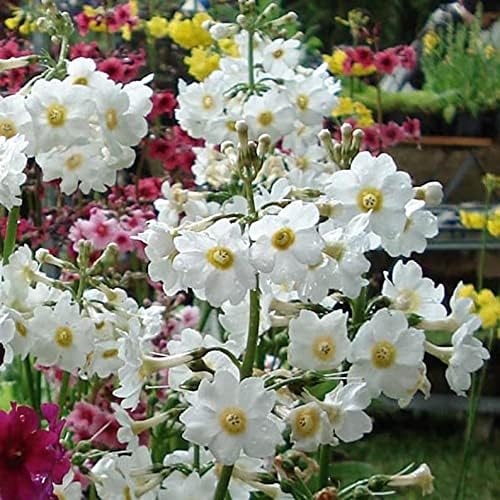 Kapadia is Not Done Yet: His Tryst with Gandhi goes on in Gusto

Profiles of Gandhi was the first major book that your scribe acquired as a young adolescent in 1969. That was the Centenary Year for Mohandas Karamchand Gandhi and this special hard bound edition of tributes by world leaders with black and white photographs was brought out by the Indian Book Company at a special price of Rs.6/- with registered postage charges of perhaps Rs.1.50. That book has remained a prized possession in this writer’s personal library. From a host of tributes compiled in this book, the singularly most memorable one in the book was perhaps contributed by Albert Einstein who said “it would be difficult for coming generations to believe that such a man in flesh and blood ever walked…...

Things to do in Ahmedabad : Find out in Art weekly #317

9 The Road "Less" Travelled a solo exhibition by Jalpa Patel

Exhibition and Book Launch THAT WHICH IS UNSEEN by renowned photographer Prashant Panjiar Spanning three decades, this book is a compilation of back stories from Panjiar’s years as a photojournalist, told through his images and his words. About the Artist: Prashant Panjiar is an independent photographer and curator. From 1984 to 2001 he worked as…

In this Photo Studio, photographer Ashish Mehta of ‘Meet Me at Khadia’, who has been running a time-honoured photo-walk in the walled city of Ahmedabad captures the authentic flavour of Amdavad’s kite festival known as Uttarayan.

Also known as Makar Sankranti in various traditions, Uttarayan festival, is dedicated to the Sun God and marks end of the 6 month period that began with June Solstice. Makar Sankranti, the Indian equivalent of Winter solstice marks the beginning of 6 month long ‘Uttarayan’ period, in which  the northern hemisphere of the planet is tilted towards the Sun. Considered an auspicious time for new beginnings, particularly in agrarian societies, this day is marked with lot of festivity. The festivity is passionately celebrated all across India, but in the city of Ahmedabad, it is specially rejoiced by flying vivid kites using a sharp abrasive string called Manja.

The Heritage city of Ahmedabad is famous for its Uttarayan revelry as people and families gather on the Pol terraces to fly kites with utmost enthusiasm. The festivity is marked with authentic Gujarati dishes including the quintessential dish full of winter vegetables called Undhiyu. This album is a compilation of Mehta’s four years of Uttarayan photography, which was mostly conducted during the evening times of the festival in the Khadia Pol. The senior lensman is using Canon 1100D to capture the saffron hues of the Amdavadi Uttarayan skies.

To be a part of this celebration, you can contact Ashish Mehta as this year he has organised a ‘Uttarayan in Pol‘ event within the walled city of Ahmedabad. Since the happening is meant to be a traditional affair, participants will be given colourful kites, environment friendly manja, lip-smacking indigenous delicacies and of course an original Amdavadi Uttarayan experience curated by Mehta himself.

The captions of the photographs are the different names of Uttarayan/Makar Sankranti in various regions of India, Nepal and Pakistan.

“So many books, so little time.” “A room without books is like a body without the soul.” “The person be it a gentleman or a lady, who has no pleasure in a good novel, must be intolerably stupid.” “Good friends, good books and a sleepy conscience: this is the ideal life.” These are some of…

Art institutions, artists’ collaboratives or art galleries organizing and hosting art shows is a given phenomenon and we keep coming across events under the aegis of these promoters who show a regular but significant presence in the art circuit of the city. But a new and rare precedent is set when a social-commercial group not…

Kapadia is Not Done Yet: His Tryst with Gandhi goes on in Gusto Naresh Gulati

Profiles of Gandhi was the first major book that your scribe acquired as a young adolescent in 1969. That was the Centenary Year for Mohandas Karamchand Gandhi and this special hard bound edition of tributes by world leaders with black and white photographs was brought out by the Indian Book Company at a special price…

Errol Nelson Pires at the exhibition at Kanoria Centre for Arts Ply split braiding is an applied art of the craft variety which has its own unique aesthetics and even allied techniques that have lent it some creativity beyond its traditional usage and application in the making of camel belts! But you have to see…

A children’s book about a boy who feels like a girl. And about a child brought up by grandfathers. These are some of the stories published by Tulika Books, who have been making children’s picture books since 23 years. Little…

While the Globe is streaming free its second dramatic production Romeo and Juliet, today is 23rd April, the day William Shakespeare (1564-1616) is believed to have been born and died. One would seldom find a more spontaneous and intense expression…

Did you ever wonder where the Teenage Mutant Ninja Turtles’ characters got their names from? Well, your search is complete. Here is a brief introduction of the artists from whom the creators of TMNT took inspiration. Teenage mutant ninja turtles,…

In this piece 64 year old Dr Yatin Desai, shares with CY his inspiring story of how to scale towering mountains with utmost ease and how this life adventure activity can shape human character and health. Chances are high that…